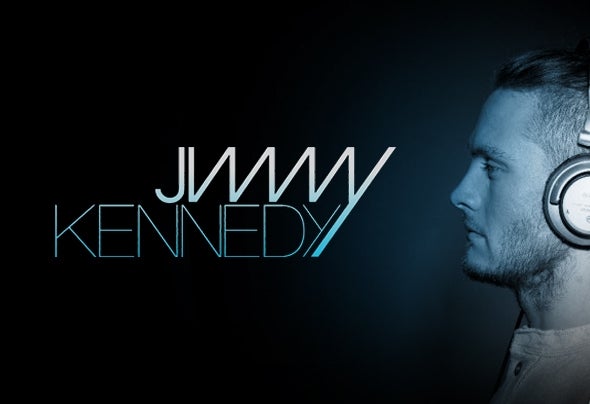 Jimmy Kennedy has made the successful transition from Gatecrasher Resident to an internationally recognised artist in his own right ,having worked closely with Gatecrasher on international events , marquee Uk club shows and Brand Launches.After a spell of living in New York with brother CARL KENNEDY Jimmy returned to the UK for the Gatecrasher residency which meant regularly playing sell out shows alongside big hitters such as ERIC MORILLO ,LAIDBACK LUKE , FEDDE LE GRAND and many more, Jimmy has performed at several festival style events such as GLOBAL GAT HERING , GLAST ONBURY & the official after party for the final Uk gig by the SWEDISH HOUSE MAFIA.In 2010 Jimmy helped create the SECRET PARTY PROJECT from which Jimmy has musical control over the weekly podcast and radio shows and is A&R for the associated record label WEEKEND MILLIONAIRES. Jimmy has topped world download charts with his own productions with back to back releases on the Weekend Millionaires label aswell as productions on SUBLIMINAL , BLACK HOLE / SONGBIRD , WASTED YOUTH / STRICTLY RYTHYM , S2G & PACHA .. With several more record deals under several guises & partnerships Jimmy continues to receive appraisal from the both the cream of the industry and music fans alike ..