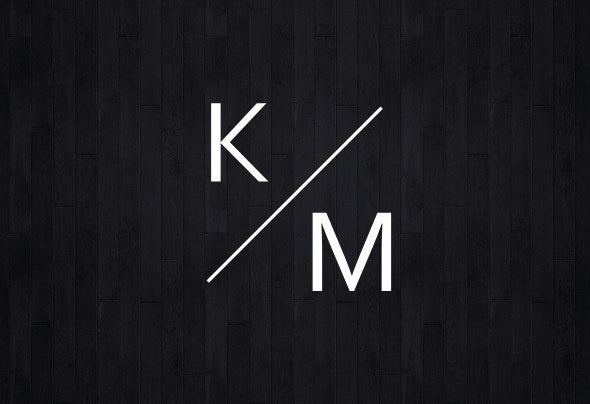 In his beginnings Kevin Miller primarily was a DJ. Little by little he realised that something was missing and, with a steely determination to succeed, decided to start producing his own tracks.The Switzerland based DJ was fascinated with producing and spent many hours in his home studio, putting a lot of hard work creating one fresh tune after the other.Miller never tried to get caught up in a specific subgenre of house, his productions appeal to fans of many different house music genres.In his productions, he sometimes puts great emphasis on melodies, but at times the focus can be on a groove or a specific sound.But most importantly, Kevin Miller want his productions to be unique and innovatives.As stated by a fan:"Keep your eyes out for this name people, He's gonna be big in the future"Stay tuned as Kevin Miller still has many new productions in the pipeline!