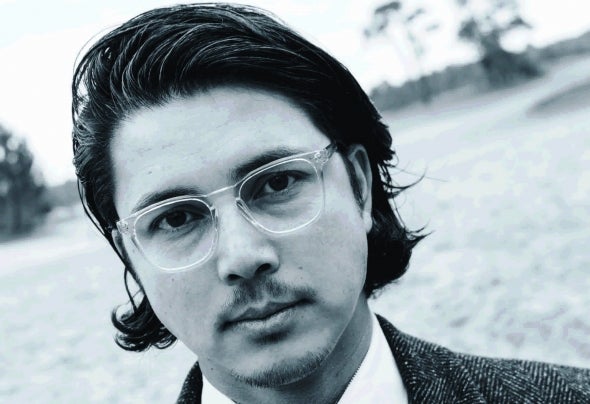 Known in the music world as ‘Kriss-One’, Christiaan Victor Henri Breuer was born in The Hague on the 1st of February 1985.Kriss-One started his music career playing the piano at the age of 9. He played for 10 years, during which time he also started making bootlegs and remixes on his computer.Kriss-One was bitten by the “DJ Bug” when he had a go at spinning records in a club in Tilburg. The crowd liked what he did and after a while he bought his own records. And so, at the age of 19, his career as a DJ began.In the summer of 2005, Kriss-One travelled to Mallorca. He played his records in a number of clubs in El Arenal, creating mixes using many different styles such as urban, house and hardstyle/jumpstyle. It was a great success and when he returned to the Netherlands he got a lot of gigs across the country. While spinning his cocktail of different music styles, he became increasingly fond of one particular style: house. And for that reason, he preferred only to play that kind of music.Kriss-One wanted to take his career as a DJ to a higher level so he began to produce his own house music. After a while, he released his first track - ‘Parabomb’ - which was signed by Samsobeats, a record label owned by the famous Dutch producers Gregor Salto and Sidney Samson. After that there came several releases on well known labels such as: Afrazoo, Spinnin Records, Dos Palomas Negras, G- Rex, Dim Mak Records and Sneakerz Muzik.At the moment, Kriss-One is studying a course on music production at the Rock Academy in Tilburg. He started this course because he wants to be a great, well-known artist who is appreciated in the music world. Kriss-One’s popularity is increasing, his gigs just keep getting better and his spinning and production skills are second to none!!