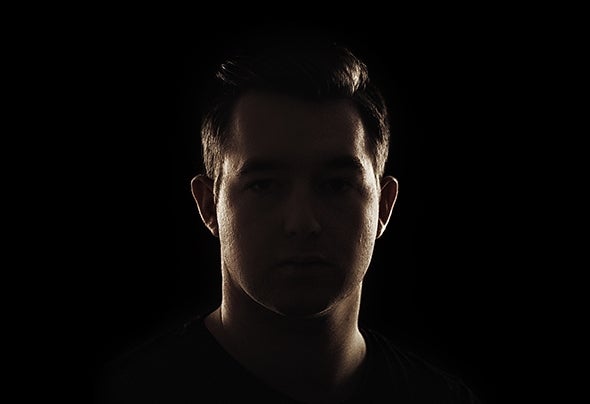 Jim Cerrano is a Swiss producer who doesn't wear a watch. Growing up with the family's CDs, from Metal to Funk, he discovered Dance and House music as a teenager back in 2006 with Swedish references among others.As time went he dived even deeper and deeper in the Electronic scene, being a part of the NightTunes project in 2011, launched with friends from different countries. Later, he took part in the music's production process, releasing Progressive and Electro House music since mid-2012 on many European labels. As a passionate producer, he eventually joinedforces with the Worka Tune team late in 2013 to run the label with Francois Trovero and Ned G. T he rule behind Cerrano's productions? None: he doesn't follow any precise process in any production because truth and honesty are the most important values reflected in his music. No matter which software, instrument, inspiration or sound you have, make it unique and wear your imprint! Originality rules.