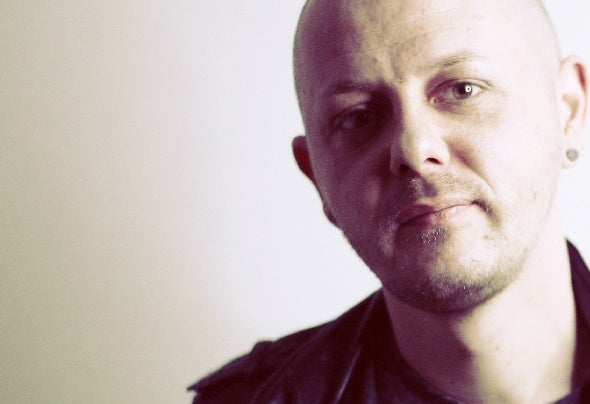 The search for that certain something, the power of the tune, the feeling of the voice, the driving element. The mixture of variety and the strong tendency to real drum sounds determine the sets and the tracks composed by Elias himself. This new preference arose in the middle of the nineties besides playing as drummer of a punk rock band. Literally at the same time, the wave of the Frankfurt techno sounds achieved Thuringia and Elias dared the string between playing in a band and this new kind of music. Due to playing as residence in the Thuringian primary clubs, the journey through the electronic sonic world started.