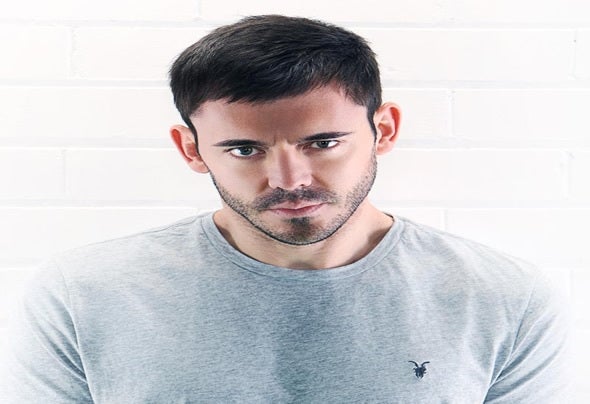 Darren Styles, born Darren Mew (1975 in Colchester, Essex, England) is a Hardcore DJ, Record Producer and Song Writer.Darren has been on the dance scene for over 13 years despite, having started DJ-ing in the world of underground Hardcore at just 16. He started producing and writing tracks with Paul Force in 1993...rapidly becoming two of the biggest names on a new scene which was just beginning. Over the next few years they continued writing and producing together and were responsible for a host of Hardcore classics – they were the first hardcore DJ’s to produce a Mix for Pete Tong’s Essential Mix on Radio One. They gained awards as best producers, best DJ’s and best tracks in numerous Hardcore Awards.Encouraged from an early age by his father, an avid blues fan, Darren had always possessed a passionate craving for music. Many late nights were spent enthusiastically mastering his natural ability on the keyboard, engineering it into an undisputed skill whilst developing his own style, ever inspired by Dance music.Armed with this passion and well-earned musical talent, this 16 year old with serious ambition was to become one of the biggest ever names in the Hardcore arena, which he did with his releases “Back to the old school” and “Feeling Me”. Now Darren makes seriously uplifting hard trance with his single “Black Magic” and has made remixes for labels like Honey Pot and Nukleuz Records with his biggest hit being his stellar remix of “Silence” which was canned by the likes of Paul van Dyk.Aliases name – Stylesplay with groups – 4 Rising Stars, 69, A Sense Of Summer, Force & Styles, Futureworld, Infextious, Styles & Breeze, Unique, United In Dance