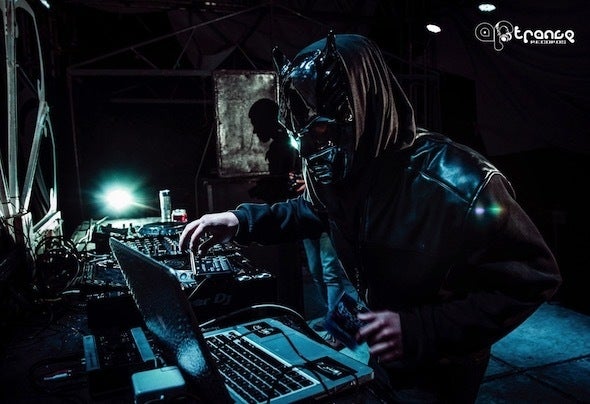 Mr. Hyde is a Progressive Trance project born in 2016, created by Mitchel Alexis Franco González, born as a result of the isolation of it's creator, and refugee in a story called "Dr. Jekyll and Mr. Hyde", being Mr. Hyde the inner demon seeing himself reected in his music.  Inspired by several artists such as Jon Bovi, Mandrágora, Satori, Interactive Noise. He has currently shared the stage with the major artists of Psytrance scene, has played in various parts of the Mexican Republic and released in important labels such as Artrance Records, Alien Records, Madabeats and more.