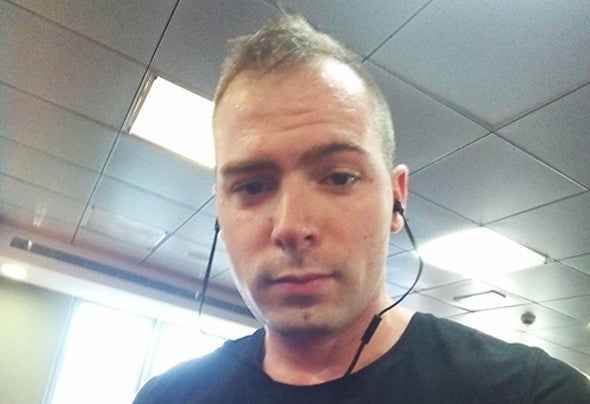 At very beginning, Darko from Serbia became fan of electronic music. Listening techno and house music he got attracted to a strong bass and after several years later he started listening to 1200 Micrograms, Astral Projection and other Artists from early trance scenes. Quickly he fell in love with this music and in early 2008 he decided to turn to making own electronic music (PsyTrance). Also in that time, he started producing and working on his first solo project as Quazax and very soon he released tracks for several labels. His style can be described as hard PsyTrance music with hard synths and effects, same as melodies.