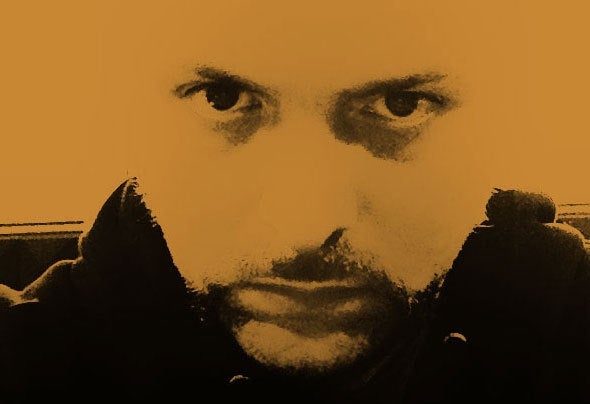 Gaiatech is Simone Mecozzi, well known in trance scene like Dj Meko. Born in Rome,. Italy, in 1978; graphic designer, music producer & Dj. He grow up with any kind of rock, preferring since was boy sound like Pink Floyd, loving funk of '70 and electro rock of 80', like Europe, Duran Duran & Depeche Mode, but also influenced by Jamaican reggae and African sounds; he played guitar, drum.& percussion for many years during young period of his life. He studied multimedia design comunication, unifying his passion for music and computer arts; in this period, he met electronic music sounds, influenced by Aphex Twin and kraftwork. Since 1999, he started to play like Trance Dj all over his country and around Europe, Africa, southeast Asia and south America, in many parties and in some big festival like Sonica festival, Universo Paralello, Rhythms of Peace, Anitworld 777, and many more. In 2004 he began to produce his proper music; at the beginning like psytrance live act in collaboration with P.Nofi aka Sismic, then, influenced by different music style, he started his solo project. At the moment he's busy to make his new progressive trance & ambient techno productions. The name Gaiatech comes from a mix between life and nature, connected with technology: Gaia is the name of mother Earth, and Tech is linked to passion for technology, in this case for electronic music production. Playing in some big worldwide events, the new Gaiatech style is psychedelic progressive trance & techno dub, which makes people around the globe dance!