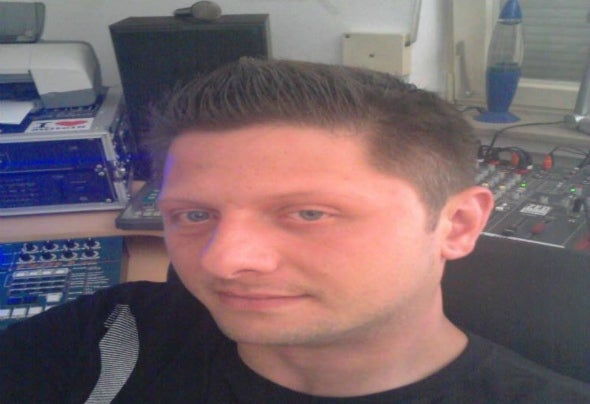 Having won two deejaymags, more than 70 releases on sale, working on national and international labels, remixing from OBK to Dave London... Nitro starts a new musical project with a mixture of dance and electro, without leaving behind his very own melodic style. This producer, deejay and radio announcer was born on the 16th April of 1974 in Sevilla (Spain). He started his musical experience as a radio announcer and resident deejay in different clubs of the Andalusian capital. He reached the success and popularity with the CD "Nitro in Session", with 20.000 copies only in Andalucia. Having shared sessions with some of the biggest deejays and acted in different countries (from England to Southamerica). Being considered one of the most international Deejays in Spain and the Number 1 in Andalucia, by different music magazines.