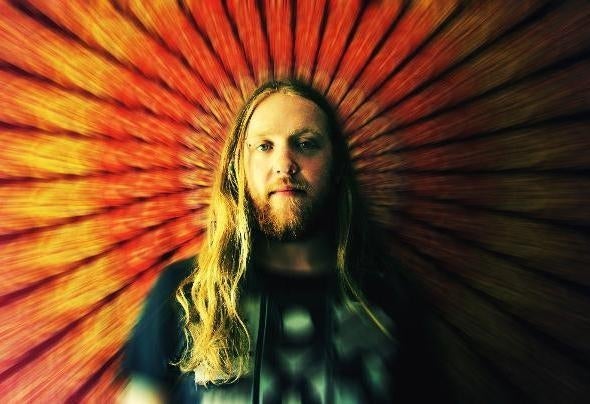 Filipe Trindade a.k.a Transient Disorder was born in Portugal in the 90’s. His interest for music started very early, at the age of 13 he took his first steps playing the guitar. Later he had his first contact with electronic music, and caught the bug, never looking back. In the past he was part of several metal, hardcore and punk bands, and also participated in various electronic music projects, until he formed his solo project Transient Disorder, focusing on the psychedelic. His appearance on the Dacru Records uncharted series didn’t go unnoticed as the label offered him a fixed spot on their roster. As a young producer, his style is a perfect fit for dacru, with beautiful melodic touches and a strong production. Keep an eye out for this up-and-comer with many releases in the pipeline at Dacru Records.