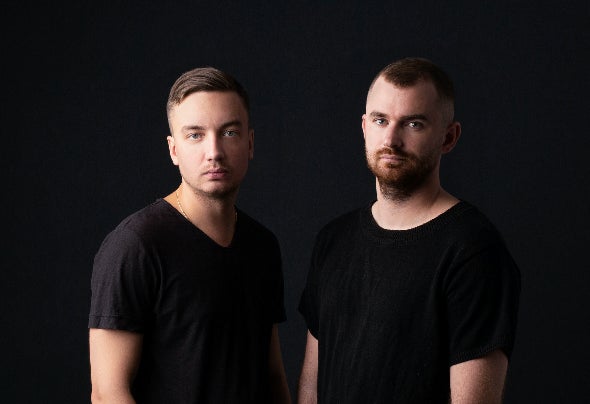 Spatial Plants is a Russian musical project by Maxim Kozlov and Nikolai Vorobyov, founded in 2010. At the beginning of their careers, the guys found their own path in the classic morning full on sound and performed it on the legendary Israeli label Utopia Records. The guys were recognized not only at home, but also abroad, gradually becoming the headliners of major Russian and international festivals. Maxim and Nikolay toured Mexico (Guadalajara, Villahermosa), Portugal (Lisbon, Porto, Aveiro, Ovar), India (Goa, Chennai), Russia (Chill Out Planet Fest, Skazka, Bk Fest and many other festivals and parties). Gradually testing the limits of their skills and gaining vast experience in production, the musicians went to a deeper psychedelic sound. Inspired by the sound from Goa, the guys started working in the UK / twilight psychedelic direction. The results were not long in coming; the leading labels of this style paid attention to the project. The musicians became residents of the Italian Blacklite Records, started releasing their tracks on Sangoma Rec., Dacru Rec., Grasshopper Rec, BMSS Rec. Over the 10 years of the project's existence, more than 60 tracks have been released, including one studio album, 10 EPs and many tracks in various compilations and releases. The guys are currently working on an EP series called "Mendeleev Lab" for Blacklite Rec.