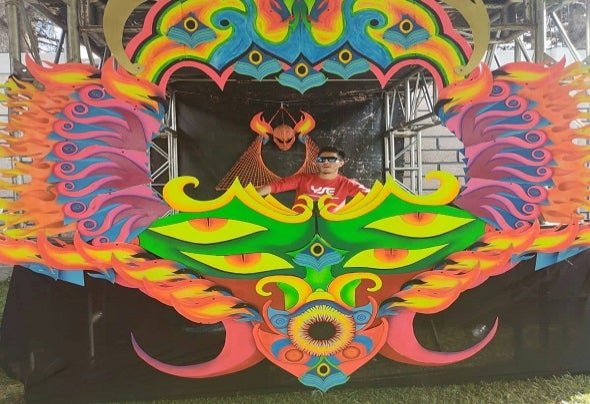 Mind Sense is a Progressive Psytrance Project created by Carlos Alejo from San Luis Potosi (Mexico). It is mainly influenced by musical genres such as Psytrance, Progressive Trance, Goa Trance among others. He decides to experiment with electronic music and thus begin his career as a Music Producer. Experimenting in different Daws like Cubase, Pro tools, Ableton Live among others. Thus creating powerful and marked bass lines, fresh and energetic melodies, rhythmic percussions. bringing you to a heightened state of energy, awareness and positivity. After several releases with french producer Serenity Flux on major labels such as Polena Records (Italy) 1db Records (Greece) and Yellow Sunshine Explosion (UK). In addition to his collaboration with Serbian producer Pointfield for Incredible V.A. by Djane Gaby Under the Spiral Trax label. This project has grown a lot and has managed to place itself within the top 100 of psytrance beatport during 2019 with the EP titled ̈Universal Consciousness ̈.