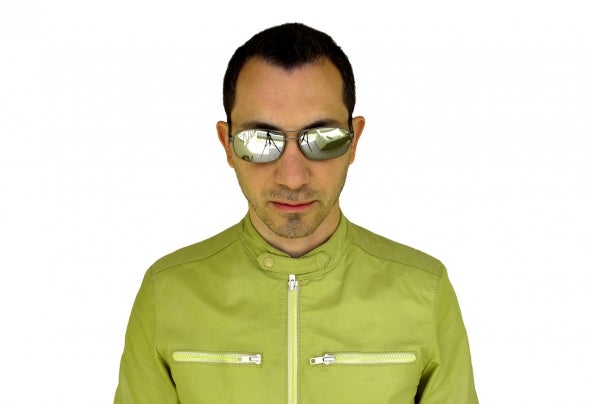 Behind the Open Source project is Angelos Mavros from Athens, Greece. Angelos began making music in 1999 under the alias "OutSid3r" and has been constantly enhancing his outputs ever since. In 2004 he started releasing music under the name "Open Source", as he switched from trackers to a professional DAW. All of his productions include prominent melodies and deep ambience that reflects the producer's melancholic psyche. In 2005 Angelos founded Ghost Label records, a label dedicated to electronic music that has released the majority of his tracks. Open Source embraced the overwhelming popularity of electronic music and infused the EDM scene with his unique, soulful sound. His outstanding live performances, in combination with his versatile musical style, have earned him a worldwide audience across multiple global venues.