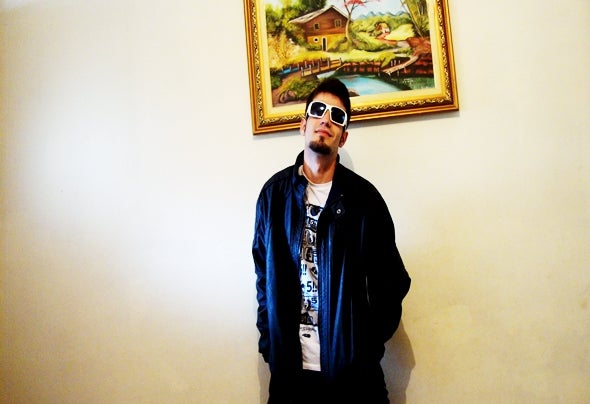 Acid On Sphere project formed by the youth I set to music Walisson Faria Do been born in Brazil That comes from a family where does it set to music predominates.its older brother always influenced very therefore touched in a band of rock since his 14 years and then was arising news passions.the interest in produce vein in the year of 2010 where began it frequent electronic ballads and was a passion instant.No I initiate began to be optimized in the mixings touching barely DJ sets more always stirring in the software of output in the year of 2011 when threw his first EP had a very big return many praises of big recorders were received then then was alone growing.No following month earned a contest of remixes of the big Israeli producer Eitan Carmi aka FATALI of the sets to music "Space Designer "already earning a good visibility and was alone growing more and more in the output. Considered one of the 10 best producers of Progressive Trance of Brazil by the TopDeejays nowadays comes optimizing his live for that never fell in routine and have always somewhat new for show to the its I publish and seeking the Maximo of feeling of the trail.Walisson Faria Do has as its big influences outside of the sets to music electronics to big band "Led Zeppelin "and inside in the sets to music electronics "Egorythmia "and It seeks the Maximo unite his I like by the sets to music in for of the its one sound.Working with artists as Inkoon, Fatali, Andre Rigg, D-Funkshion, Lelu, Jaws Underground, TO-Mush, D-Twin, Misfortune I enter others doing his remixes comes staying more and more near to the big names of the also its scene doing performance in the biggest second festival of Brazil "THE World Imaginario ".