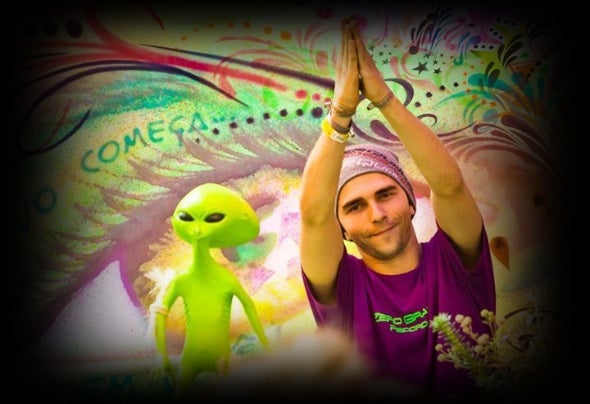 Wander Neto, is behind the innovative project 'Dual Logic'. Born on June 2, 1987 in Brazil, he began his career in 2002 as 'Dj Set' playing 'PsyTrance' in respected events throughout the region. Soon after several presentations in numerous parties, in 2006 Wander began to produce some songs in his computer, at that time the 'Dj' already had all the necessary inspiration of the 'Trance' and other styles that he used to listen. After a long work in partnership with his brother 'Guilherme' (Dj and producer of the electronic music with the project 'Hyper Noise') set up his first studio. Still at the end of 2006 they released their first 'Live-Act', which earned them fame and prestige among the artistic medium of electronic music in Brazil and with this they both obtained more strength to continue producing. In 2007, 'Wander' decides to create something more serious, since he already had in mind a style to follow. And so, 'Dual Logic Music' is born, a project that brings a totally innovative experience and with innumerable influences of diverse styles. Dual Logic has already performed at the most respected events in Brazil, some like Universo Paralello Festival, Terra in Transe Festival, Samsara Festival among others. Nowadays, it has been launched by several renowned record companies around the world ! Have fun! In a 'Sea of Creativity' and harmonics innovations. . . The Sea of Dual Logic !