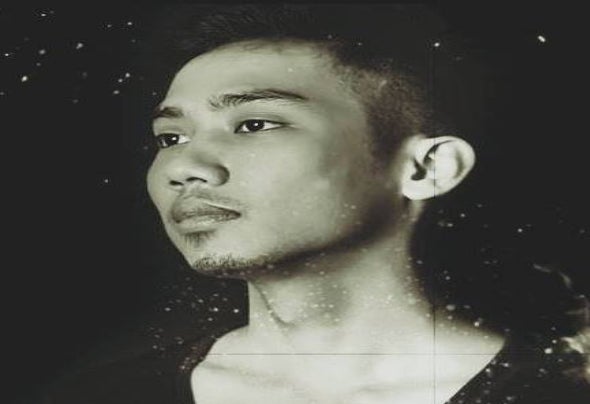 Hailing from one of the fourteen states of Malaysia, Penang, Izzaz Zaidi who's also known by his stage name 'ZQRM', strives to be one of the most promising talents in both Malaysia and Asia EDM scene. Started his journey as a DJ/Producer when he was 14, ZQRM still maintaining his consistency in DJing world and also ensuring his studio works are at its finest. Driven by his enourmous passion in Progressive and Trance music since his teenagehood, followed by his massive influence and background of his early days as an Electro and 'Dirty Dutch' producer, ZQRM delivers his tunes and DJ sets, from chillout tracks to club bangers with touches and signature style of his very own. Nowadays, ZQRM is no stranger to Electronic Music communities and still been regarded as one of the best Trance/Progressive acts in Malaysia and Southeast Asia's EDM/Trance scene especially. The years spent was very worth it and really paid off for him and promise to keep making and giving no other but top notch stuffs not only to his dearest supporters and fans, but also to his fellow comrades of DJ/Producers from across the globe as well.