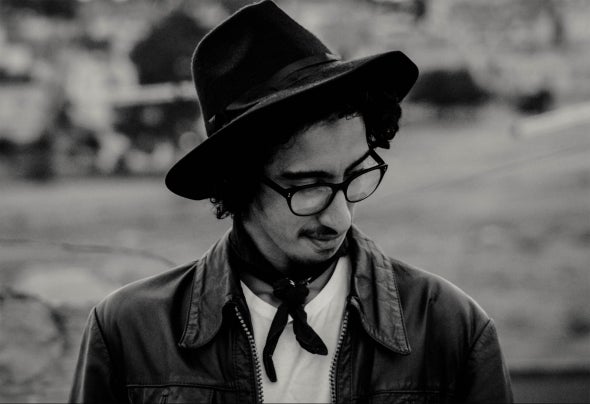 Amine Bellafqih aka Amine Maxwell was born in Sale, Morocco in 1996. He started listening to EDM on Radio called "Hit Radio" in 2005. And a few years later in 2010 he started to have an interest in Trance music, and peaked his curiosity even more with a station called "Med Radio" and ever since then he fell in love with the genre. Without having a real studio, he started a radio show in the Summer of 2012. His radio show was called "Privacy". Then from there he decided to work on FL Studio, to start producing his own mixes and arrangements. After Just a few months he created his first track "Voice Of Spring", signed with the German label Vectiva Recording. And since then he made his mark with "Olusia", released on Alter Ego Records, and was also featured on the legendary album CD "Trance Nation" / Mixed By Aly & Fila on Ministry Of Sound UK. His tracks are currently supported by important names of the trance scene like: Armin van Buuren, Aly & Fila, Ferry Corsten, Roger Shah, Solarstone & many more... He is one to look out for in the near future.