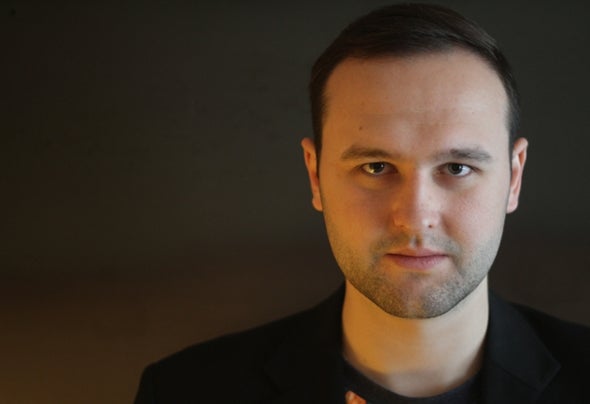 After signing his rst record deal at 17 (2009), this Czech producer/DJ has been working hard on developing his skills. Born Petr Lesko, Spark7 began with playing the piano and listening to trance music in his early teens. His uncanny ability to create captivating melodies and catchy vocal chops has garnered the support of Armin van Buuren, Markus Schulz, Ferry Corsten, Paul Oakenfold, Aly & Fila, Andrew Rayel, and many others. Among highlights of his producer's career we can mention the moment when Spark7 remix of "Aly & Fila feat. Jwaydan - We Control The Sunlight" was played at "A State Of Trance 600" event in Malaysia in front of thousands of people by Aly & Fila, or a spin of his song “That Feeling” at “A State Of Trance 900” event in Mexico by John Askew. As a DJ, Spark7 had great opportunity to perform live on one of the most-known Czech trance events – Trancefusion (Mecca @ Prague, CZ), where he was playing beside Ummet Ozcan or Daniel Kandi, then he also played at Beats For Love festival (Ostrava, CZ) or at the Transmission Pre-party (SaSaZu @ Prague, CZ) beside DJs Skytech or Nifra. As it sometimes happens in the producer’s life – also Spark7 experienced lack of motivation and inspiration, therefore he had to take a break in his career for few years. Anyways he is back in the game with his newest release Night Drive / Bits in 2019 and is ready to bring you a lot of new tunes in the near future, so that he can see a smile on your face, which is main focus of Spark7!