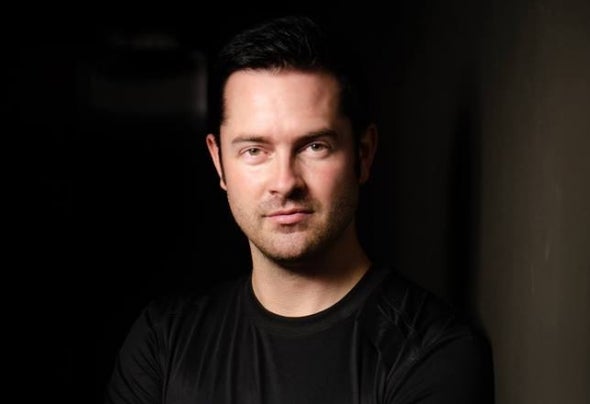 AstroFegs started producing music in October 2016 and have had releases on Grotesque, Alter Ego, Vibrate Audio, Dreamstate,Transgression, Nocturnal Animals and more recently on Menno’s ITWT label with “Awakenings”.The biggest success was with “Twin Flame” released by Grotesque that peaked at #21 on Beatport and held on to a top 100 spotfor about a month. This has since been surpassed by their debut release on Nocturnal Animals, “Merekara”, which peaked at #5on Beatport and remains one of the most popular releases on the Nocturnal Animals label.AstroFegs have also released tracks like “Valkyrie”, “Frameshift” and the “James Dust Vs. Lost Witness – Bagged Colours”mashup with great success.Supported by big names such as Ram, Manuel Le Saux, Madwave, Ferry Tayle & Dan Stone, The Thrillseekers, Daniel Skyver,Photographer, Sean Tyas, Indecent Noise, Andrew Rayel, ReOrder and Allen Watts, AstroFegs show this is no fluke. In July 2019“Frameshift” was picked to feature on the Armada “Blastoyz & Allen Watts – Who’s Afraid Of 138?! DJ Mix Vol. 3” compilation byAllen Watts and in September 2019 Trance Sanctuary named “Merekara” as their “Up and Coming Tune of the Month” for theirSeptember Podcast.Astrofegs will always strive to deliver a high energy, emotional and powerful music to the amazing people that follow him.Frequently being mentioned as “the one to watch” for 2020, the future seems very bright for the charismatic Norwegian.NotesFounded "AstroFegs" with best friend Tom Atle Storebø.Early 2018, Kjell Kvendbø, aka Ranger One, joined the team until October 2019.Niall is the only member of Astrofegs since October 2019