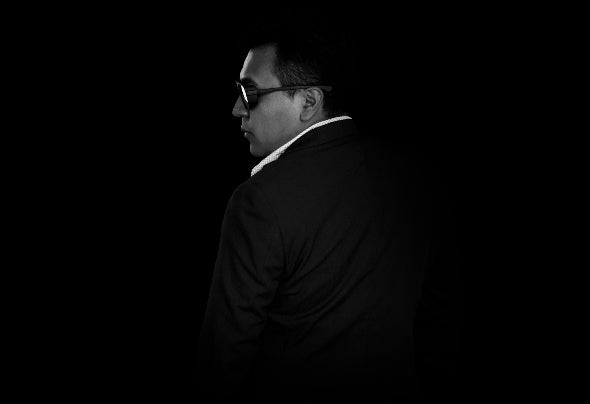 Impulse Wave, named Erick Jovan, was born on June 26, 1994, México, Impulse is a very prolific DJ and producer known for his tough, melodic and energetic yet uplifting style of tech trance. While their tracks are usually dreamy or melodic, they also have an aggressive edge, similar to hard trance and post-2010 EDM. On occasion, he has produced songs in other styles, such as psytrance and uplifting. He has performed at numerous dance music festivals and clubs, released various mix CDs, aplus dozens of singles and remixes. Impulse started listening to trance at a young age and began producing tracks in 2013. Before long, he had produced his own tracks, such as "Neuron", "TK2T", "They Hate Us" and began to release them In 2017, shortly after, Impulse began to attract the attention of many international producers such as: Andrew Rayel, Sean Tyas, Liam Melly, Sneijder and his career took off in 2019 after signing to "In Harmony Music" (Armada) and releasing the hit "Fall To Dictators." In 2020, he signed with Black Hole Recordings "Afterdark" and his long-awaited debut "Beat The System", arrived on October 18, 2020. Currently he founded his record label "Adrenalize", together with his friend Bassam Jalid where they are focused on supporting all the new emerging talents but always putting Music first.