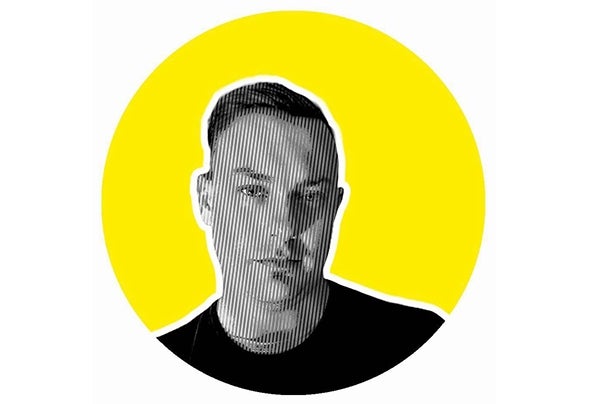 Jolo is a South African Producer also known as Johan Loubser.Born in pretoria , Bred in Cape Town and now resides in Lichtenburg. From a Young age on discovering video games he found a passion for melodic music through the endless hours of playing and as a result dropped his controllers for his first sound System. By Age 7 Jolo had received his first musical instrument , The Piano. After endless hours of learning the basics , what followed would be a never ending Love for the arts . Inspired by the likes of Vangelis straight through to the Out there Brothers , Jolo was set to learn to produce .Fast forward to 2017 and Jolo had his very first single ( That he felt comfortable with... )signed to Cape Town Based Label Klank Records , doing his take on the phenomenal Lisa Goldin’s “ I Love Complicated “ followed by 5 more klank releases where a Barcelona label Azure Recordings Scouted for and signed 3 more of his productions more focused on the trancier sound yet keeping his style and gave him the opportunity to play 2 live sets for the Spanish label and was aired live internationally. As 2019 was nearing its second month , Jolo Started what would be his ultimate mission .”To create an enjoyable and beautiful journey of sound packed into 1hr every Tuesday”. And Jolo Selection was born. With the Awesome South African radio show “Truth In Dance “ Hosted by legendary dj Paul Angel , Jolo Found a place where he could play and share his music with like minded people and found himself celebrating the 100th Episode of this humble yet amazing show. What Next you ask ? Keep Following for more