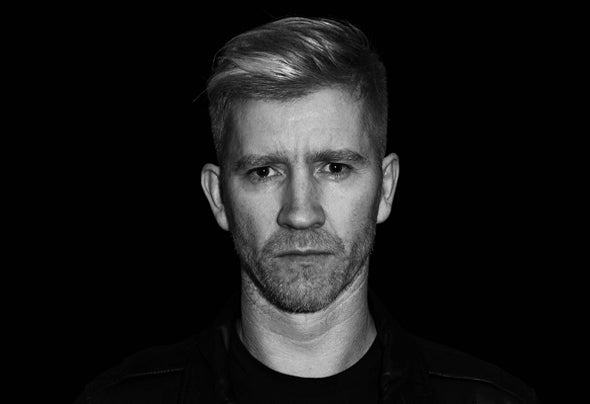 With a musical career spanning almost 2 decades and a Production discography that any A-list Electronic music producer would be proud of it’s no surprise that David Forbes is known as one of the UK’s most respected and versatile producers of our time.David’s Productions have also featured on many big hitting compilations over the years from major artists such as Paul Van Dyk’s very first Politics of Dancing compilation, Armin Van Buuren, Ferry Corsten, Sander Van Doorn, Markus Schulz, Above & Beyond, Gareth Emery and last but by no means least Tiesto who included ‘Answers’ on his now legendary ‘Tiesto in Concert’ DVD (the only UK artist to do so) meaning that David has rightfully earned his place as a household name in the upper Echelons of the Dance Music Fraternity.David was also part of the platinum multimillion selling Group Public Domain, Scanners plus more and if this isn’t enough David also engineers for some of the scenes established and new breed Artists.In 2013 he worked closely with Lord of the rings Actor Billy Boyd giving him lessons for his appearance in Irvine Welsh’s Ecstasy movie.Although David is Globally Renowned for his productions, he is also one of Scotland’s most prolific International DJ’s appearing in Ibiza, Holland, Brazil, Ukraine, Ministry of Sound [Singapore], Ministry of sound [London] Hong Kong,Austria, Miami, Mexico, L.A., Festivals such as The massive Sunrise Festival in Poland & Shared a stage with Deadmau 5 at Germany’s Nature 1 Festival. He has also completed a colossal 13 interstate tours of Australia headlining the Utopia event in front of 20,000 people in the Sydney Super Dome stadium. On the home front David has also played for leading brands and festivals such as The Reading & Leads Festival, Homelands, Coloursfest, Ministry of Sound, Full on Ferry, Colours, Inside Out and has had several appearances at Tiesto’s Scottish shows including his infamous SECC world tour.