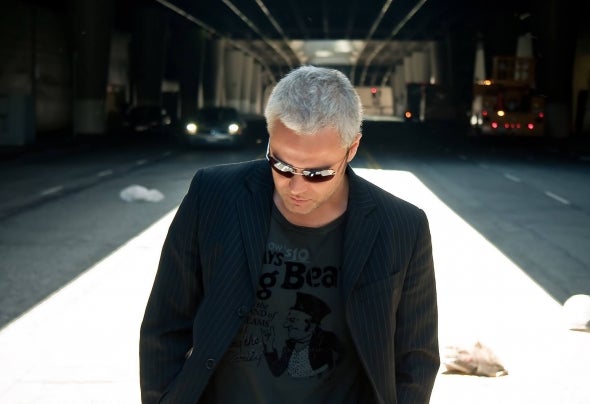 Hailing from Norway, Boom Jinx began writing music in 1989. After building a successful career in the commercial film/TV industry, he turned his attention to dance music in 2005, spending his off-hours exploring his new passion. Deftly managing his time, continued career success came with writing music for two of the biggest video game franchises; EA's "Need for Speed" and "FIFA". His music was also licensed for two of the most popular TV shows in the world; CBS' "CSI: Miami" and "CSI: Las Vegas." His work on dance music has been equally lauded, developing a well-deserved reputation amongst his peers for productions that showcase a stunning level of intricate detail and subtle nuances. After being established as international DJ and recording artist in 2005, Boom Jinx's music has received support from industry heavyweights such as Armin Van Buuren, Tiesto, Paul van Dyk and Ferry Corsten as well as rave reviews from DJ Magazine and URB. Considering that his tracks have achieved top placement in European dance charts and received consistent play on worldwide radio shows (including numerous plays on BBC's Radio 1), it's clear that his music resonates with the masses as well. This rapport has led him to become a DJ with performances in Europe, North and South America, Asia and Africa, sharing event billing with the likes of Above & Beyond, Gareth Emery, Markus Schulz and Sander Van Doorn. With an epic 14-city USA tour opening for Above & Beyond under his belt and his highly anticipated album nearing completion, Boom Jinx is set to explode on the global DJ scene. http://facebook.com/boomjinxofficial http://twitter.com/boomjinx http://soundcloud.com/boomjinx