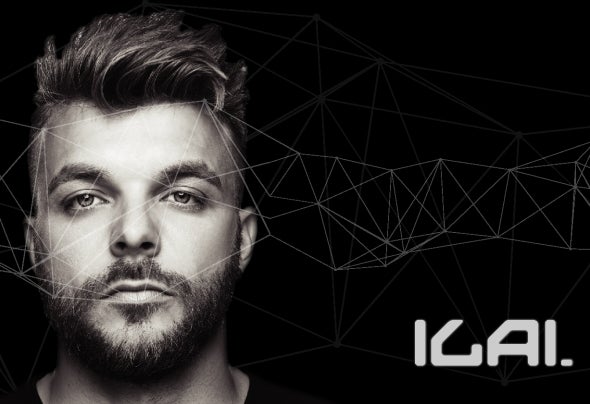 Ilai is an Italian dj, known in most part of the globe. He was born on September 1987 in Padova, Italy, where he still lives.From a very young age he had a great passion for music and when was just 12 he was interested by electronics rhythms. At the age of 16 he had his rst experience as a Dj at small events and clubs. In 2005 he started producing his own music simply as “Ilai”, where he released his rst tracks in 2008. From that period he started to play on some of the biggest events in Italy and other countries.Ilai release 2 album with 24/7 Records called: "End of Time" and "New tomorrow" and 2 massive album with Iono Music called: "Mechanical Dancers" and the most impressive "Endishift" that completly smash the chart and the dance oor all over the globe. He has also collaborated, remixed and been remixed by top international artists including Astrix, Liquid Soul, Simon Patterson, John Askew, Zyce, Freedom Fighters,Alex Morph and many more just to mention the latest ones.Rather than following the current trends, Ilai has placed himself squarely at the forefront of the evolution of psychedelic trance music. Slickly drawing from the best elements of a variety of musical genres – as progressive and techno – Ilai is undoubtedly one of the most exciting acts to emerged in recent years.Whether as a DJ mesmerized by his latest release or a dancer caught in the wake of his music pulsating through the speakers, the future will see countless listeners continue thrilled and spellbound by his works.