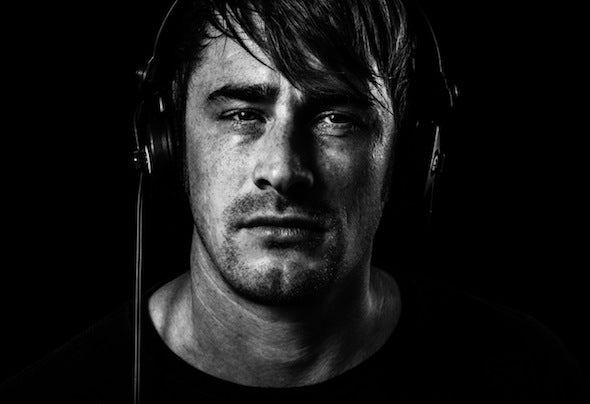 Let's start from the beginning, which is the year 1996. It was back then when Benni Moon discovered a place that instantly felt like he always wanted to be there: The colourful world of PsyTrance. Progressive Trance marked a new step in the musical evolution of the scene and in Germany the Hanseatic city of Hamburg instantly became an international centre of this style. Thrilled by records like Ouija’s E.X.P.ansion EP or Shiva Chandra’s Lunaspice album, Benni decided that the time had come to take part in this exciting development himself and started spinning records in 1999. His deep passion became manifest in rapidly increasing skills and rubbed off on the audience already during his first public gigs. Within no time, Benni Moon became a synonym for highly energetic and innovative DJ sets. In 2008 the current label DJ of SpinTwist Rec. moved together with his long-year friend DJ Fabio. This constellation inevitably ended up in countless mutual music production sessions and eventually brought to live the Disco Brain Damage EP in April 2010. A series of different releases followed and currently peaked in the 2nd Fabio&Moon Album 'Based On True Stories'The bursting-with-energy live appearance of Fabio & Moon did the rounds within the international scene.Among numerous gigs at many indoor & open air festivals around the world as in Europe, Africa, Middle America, South America, especially their set at Indian Spirit Festival 2012 became a memorable event in terms of fresh’n’frisky Progressive pleasure.