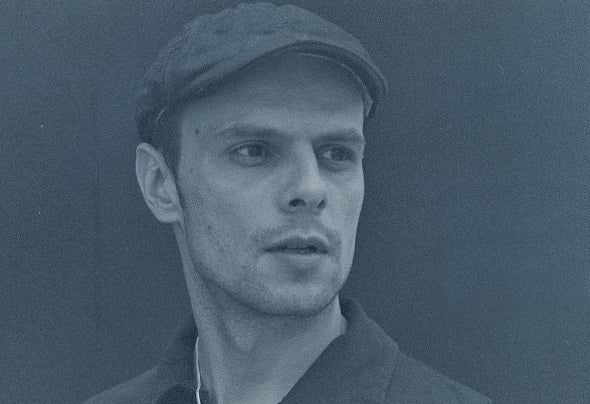 As a music producer, dj and applied music composer for contemporary dance, Legars was thrilled by communication through arts from his very childhood. During his constant debates with his organ-player brother for proving that electronic music can be as powerful as big classics like Bach or Buxtehude, he realized that composing music was the key to his very self. Filled with daydreams and equipped with a guitar, two old tape-recorders and his own voice, he kept composing his own songs from his early teenage years. Keeping in mind the necessity of an ever-open personality, he developed a predilection for electronic music. Later, he started working through digital devices. His basslines became powerful, letting other instruments and vocals leading into a hypnotic swing. Today, following his various inclinations, he seeks to reconcile electronic dance music and his songwriting vein.