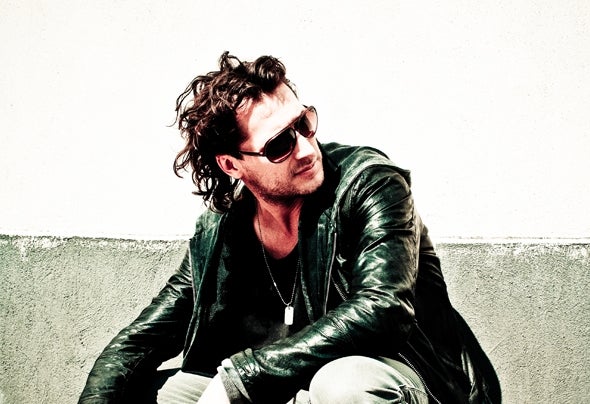 DJ Emok is co-founder of the record label Iboga records. Together with label partner Banel, Iboga has successfully grown from strength to strength since its creation in 1996 to become internationally recognised today as one of the most respected and successful record labels in the world.Iboga records signature sound can be recognised as the best of progressive house and progressive trance styles, seeing DJ Emok and Banel together with Iboga Bookings managing and releasing top international electronic artists including Antix, Ticon, Liquid Soul, Nyquist, Freq, Perfect Stranger, Ace Ventura, Sun Control Species, Sesto Sento, Phony Orphants, Maelstrom and Behind Blue Eyes...wow!Iboga has been consistently releasing tunes storming numerous electronic charts including the prestigious house and trance charts found on Beatport. Many of Iboga’s releases have reached the biggest online DJ charts and are gaining extensive online sales. Recent Iboga releases can be found on respected international labels including Armada,Toolroom and Ministry Of Sound.Armed with production skills in various electronic genres, Emok also produces under the name of Maelstrom and Phony Orphants. Get ready for the release of DJ Emoks third solo album due in late 2010, boasting collaborations with the likes of Ticon, Pixel, Perfect Stranger, Sun Control Species, Rpo, Nyquist, Atomic Pulse, Ace Ventura and more.DJ Emok’s access to fresh and unreleased tracks from supporting producers in the music community means it comes as no surprise that he is guaranteed to play unique, distinctive and exclusive sets ripping up dancefloors across the globe. With DJ sets and Live performances in more than 20 countries every year, he is firmly putting a statement on his worldwide popularity.