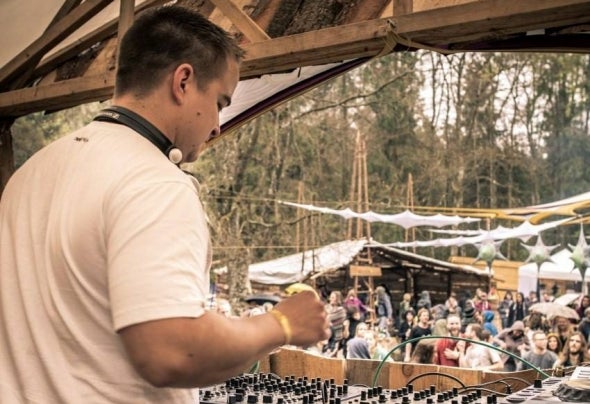 Lasse Larsen, from Denmark started out at an early age falling in love with the sound and ambience of Psychedelic Trance. Born into a musical family, he played pretty much every instrument he could get his hands on, playing in numerous bands. After some years of extensive partying and Djing he got into producing Progressive Trance, in the summer of 2014. Two years later he got his first release on TesseracTstudios, followed by releases on Blue Tunes Records and Dynamite Recordings. In January 2018 his release "Homebound" got released by Iboga Records, where he's currently signed. His smooth flowing melodic style creates an ethereal experience across a rippling range of sonic elements. The mood of the tracks can be traced back to names such as Liquid Soul, Phaxe, Andromeda and Vibrasphere, but with his own unique twists.