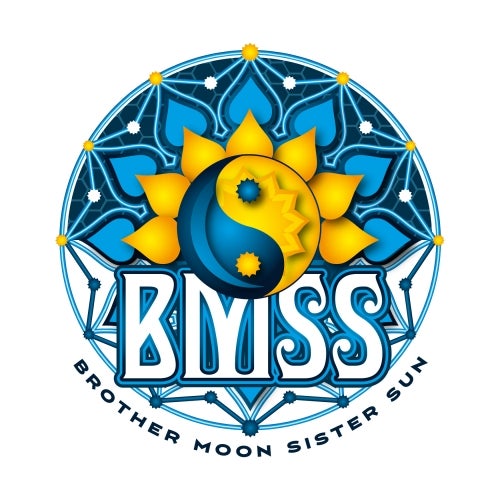 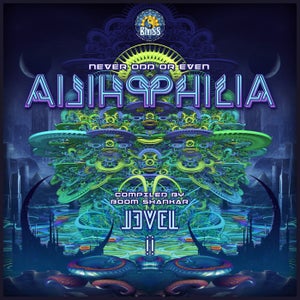 Label head and chief pilot Boom Shankar presents the first BMSS release for 2022: the second half of the mind-altering conceptual double compilation project "Ailihphilia". Following the label's dark/light dichotomy, LEVEL II reflects the label's "Sun side", featuring a more daytime and morning-oriented selection of Psytrance and Full On, liberally doused with a brain-melting smattering of Goa and Acid elements. The two halves unite to form a jaw-dropping 4-hour collection: one project, one journey, one narrative - a mirror of our souls, and a reflection of the deep psychedelic realms of the human psyche.

From the deep to the uplifting, old school to new school, this monolithic trip spans every aspect of the psychedelic trance scene, and crucially gives the involved artists an opportunity to showcase the full spectrum of their sound by featuring several tracks within the project. In this sense, Ailihphilia is a true reflection, a mirror, of BMSS' unique modus operandi - an approach that unifies both established artists and legends with new talents and up-and-coming artists, an international crew of producers, DJs and other misfits who fly in the face traditional sub-genre boundaries, focusing instead on true creativity and a profound dancefloor experience.

The compilation features as a result some of the label's recent signings (Luminous from Greece and Protonix from India), some resident heavy hitters (Sabretooth from the UK, Ascent from Serbia, Mind Lab from Spain, Argon Sphere from Serbia), bolstered by some returning guests and close friends of the label (Solitary Shell from France, Main Ape from Poland and UNI feat. Kunmar from Japan)

Whilst LEVEL I spanned a wide range of trance subgenres, LEVEL II features a more consistent set of 10 true subterranean trance gems, the sort of secret treasures that are often found in the most remote and unexpected places - not necessarily in big releases from massive labels. These are the kind of exquisitely crafted, finely honed pleasure machines that will drive an underground dancefloor into a truly united trance-like state of abandon.

With Boom Shankar at the helm, BMSS Records once again push the boundaries of the psychedelic trance scene whilst firmly acknowledging its roots...an approach perfectly encapsulated by the palindromic mantra "Never Odd or Even".