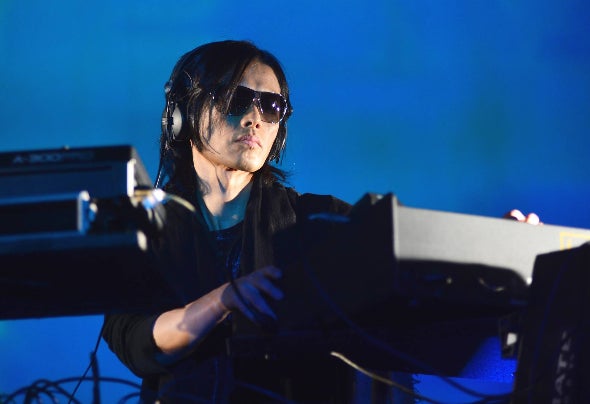 UNI is a Psytrance project based in Japan.UNI formed by Yasunori Matsuda & Yamazaki Yasushi in 1996.They were influenced by Goa Trance and started production. Their style is Impressive melody and story.That's why they created a Japanese style. UNI have played at hundreds of events in Japan including legend partiesand international big festival in Taiwan,Greece,Australia, and Israel. They released 5 album until 2008. Currently produced by Yasunori alone.He have released a single on Nano Records,Future Music Records,BMSS Records,Blue Tunes Records and Matsuri Digital in 2020 It presents a one-of-a-kind story, world view, which mixes old tracks with striking melodies and fat, groovy new tracks.