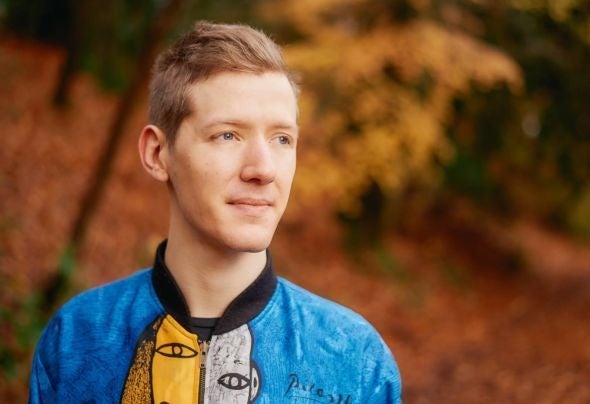 James West is currently one of the freshest and fastest emerging young talents, to come out of the UK trance scene. His love of electronic music became clear, after having his mind blown while on vacation in Ibiza. This inspired him to try his hand at DJing where he found a natural talent in the art form.After many years as a DJ and what could only be described as some of the best times of his life, he sought to fulfil a new flame burning inside him; produce his own electronic music.Fast forward to 2014 and James had his first official release on Japanese label, Grasshopper Records. This was a huge milestone as it helped pave the way for James' future, resulting in him finding a home on one of the biggest psytrance labels in the world, Nano Records.Shortly after signing to Nano, his first single, Lost Horizons was included on label boss, Regan’s Origin 5 compilation!James has since been described as Nano Records' fastest growing young talent and Regan’s 'best kept secret'.The rest is now history, as he continues to create forward thinking music from the heart, with a passion for layered psychedelic arrangements.2017 has kicked off with a brand new James West EP, Turn the Corner, recently released, as well as a massive remix of the Burn in Noise and Avalon classic, Galactic Groover.Expect more power releases on the way.