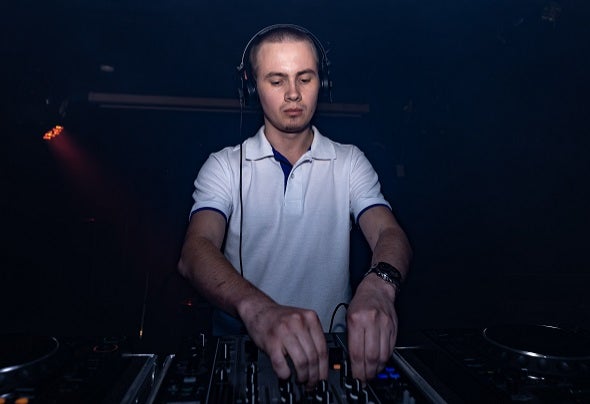 Kirill Smirnov is a producer and DJ from Ramenskoe, Moscow region. He prefers underground sound of Progressive House, Techno and Trance music. He showcases his musical style in his live performances, as well as in Late Night Grooves radio show, which is broadcasted bi-weekly on DI.FM (DJ Mixes channel). Kirill is an owner of Forescape Digital label, where he has managed to release music of such producers as Basil O'Glue, Daniel Lesden and Rick Pier O'Neil. As a producer, Kirill has managed to release his own tracks on labels such as JOOF Recordings, Black Hole, Iono Music and has received support from Paul van Dyk, John 00 Fleming, Cosmic Gate and Markus Schulz.