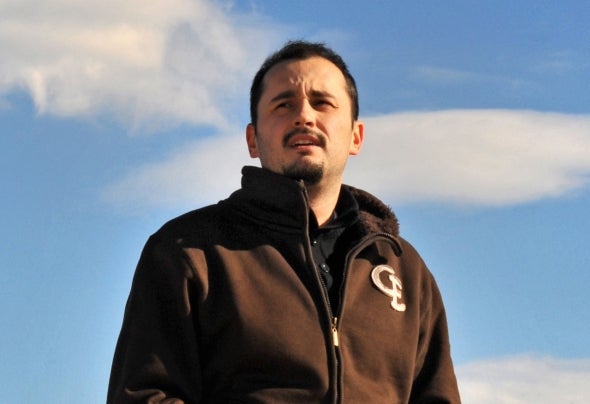 Basil O’Glue (Haris Vasiloglou) born and raised in Athens, now lives in a small city near Thessaloniki – Northern Greece. He has studied 3d animation and graphic design, and now works as a photographer. As a teenager he loved electronic music, especially bands as The Prodigy, The Chemical Brothers etc. A few years later he started to produce his own music with some amateur software. His first attempts were really not cool, but after getting his first midi keyboard and some equipment while learning new programs, there was an obvious improvement.His producing tools are, Propellerheads Reason, some mastering vst plug-in and a couple of good monitors! Basil O'glue has gained the attention of great dj’s such as Armin Van Buuren, Markus Schulz, Ferry Corsten, Sander Van Doorn, M.I.K.E. and many many others Don’t forget to tune in at his radio show, “Momentum"; every 4th Friday of the month 21:00 GMT, on www.pure.fm (Trance Channel)