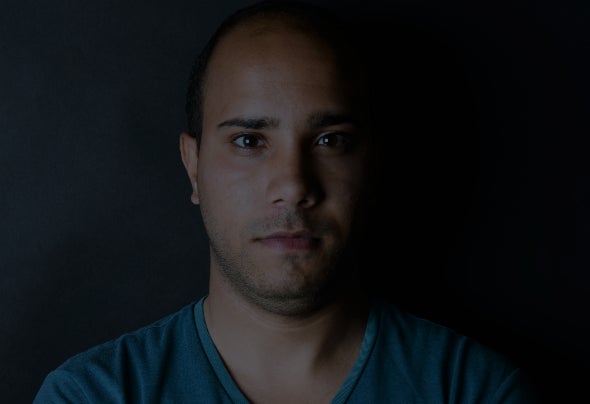 Hamza Ben Becher better known as Ula, another young talent emerging from the charming lands of Tunisia. With a strong passion to electronic sounds since an early age, Ula's soft spot for the genre grew stronger with him getting older, to pave the way for the sculpting of a hot profile of a Trance producer that combines originality and creativity under the same umbrella. Ula is already picking up the pace and making debuts on some of the top notch Trance labels world-widely from his appearance on the legendary 'Go On Air' compilation to releasing multipe singles on many respected imprints such as Alter Ego, Cloudland and the list goes on. After receiving radio supports from some of the godfathers of the underground Trance movement such as Aly & Fila, Ram, Roger Shah, Daniel Kandi, Solarstone and of course the main Trance headliner Armin van Buuren on various occasions, Ula is rapidly building a massive reputation compared to his young age and walking with steady feet towards the creation of his own legacy in the international Trance scene.