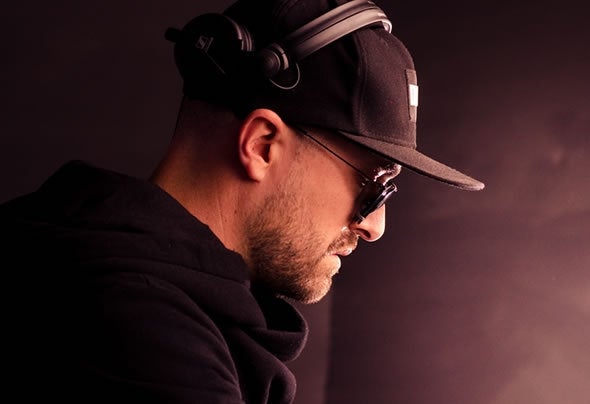 Born in São Paulo, Marco Lisa started his journey in electronic music at the turn of the century, through techno, but it was in 2010 that his feelings were enveloped by the atmosphere of psychedelic trance, a passion that led him to create the Element project. His critical, studious and passionate way of looking at life made him quickly successful, good research and a unique technique made his DJ set fall in love with the danceoors. In 2013 he joined forces with his great friend Diogo Andrade (QUAKE) and together they founded DM7, a fundamental piece for the trance market in Brazil and in the world, while his musical project has been further rened, releasing itself from labels and showing more and more personality. He created the Progressive party, the Adhana Festival and wherever he went, he gained respect and admiration, playing an increasingly leading role. In recent years, its international prestige has grown and Element has been able to command danceoors for the main European festivals, such as Boom (Portugal), Ozora (Hungary), Antaris (Germany), as well as passages through Goa and Australia. Today he is a reference in the psytrance scene and at the moment his dedication is concentrated on two new projects: the launch of the record label DM7 Records and his own songs, own compositions and relevant collaborations that will shake dance oors in the coming years.