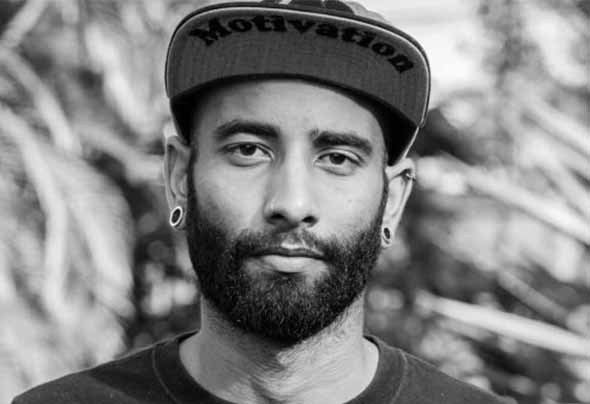 Ricardo Vilela (aka) Lostmind was born in the city of Porto Velho, his passion for music started very early as a flute player for the project "Musiarte" and soon came the interest for other rhythms and instruments, in the mid 2000s he met the first psytrance projects Like Skazi, GMS, Paranormal Attack and it was therethat he fell in love with the psychedelic culture. Years later he had the opportunity to meet a festival and since then he began to frequent parties. After attending several festivals in Brazil, he soon became interested in Mixing and Production. Nowadays Lostmind signs for Label SquareLab Music and have releases by Sonitum Records, Pirate Records and Sharp Noise Recs