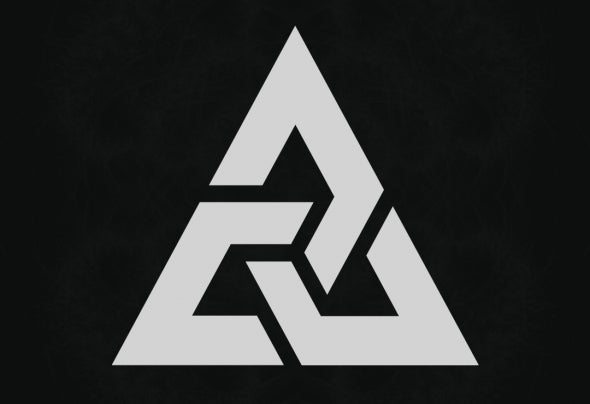 Mauricio Farías Escobar aka Thaihanu was born in November 26th, 1985. Since a little boy he was attracted to electronic music, but only until the year 2000 when he saw a friend mixing their music, he really felt the need of learning this beautiful art. And that’s the way he begin to put music, first at homes, then at different pubs and parties of the capital. Thaihanu has explored different electonic music styles (Trance, House, Tech, etc) but since 2008 he has been very close to Psy Trance, and that’s why this specific stlyle is the main point in his repertory. But Thaihanu did not want to be stucked in the mixing process and started exploring music production since 2 years. He wanted to soak on his track hypnotic and pleasant sounds to hear.