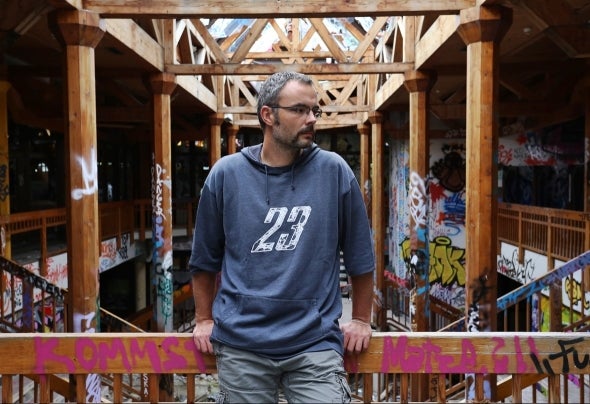 Hatikwa is one of those artists who reached a career breakthrough via Social Media. It is 2009 when he plays his debut live act at Hamburg’s Lonely Forest Project, and this experience is such a rich source of inspiration that he creates a track and names it after that party. Once uploaded on YouTube, "Lonely Forest" spreads rapidly and within no time the name Hatikwa is on the lips and on the Facebook profiles of Progressive Trance fans all over the world. After releasing some single tracks and digital EPs he drops his debut album "Point of View" on Magical Sounds Records in 2013, a step that puts him even higher on the agenda. In 2015, Hatikwa decided to stand on his own two feet completely - Xonica Records was born. Xonica Records was launched to open a dimension of sound that can't be achieved by any piece of studio equipment: Creative Freedom! Xonica Records is an autonomous platform for Hatikwa, a portal that enables him to keep up his truly eclectic and independent approach towards modern Trance music. In 2017, he created his second album "The Second Narration" and released it on his own label Xonica Records - a true milestone for him and his career. When it comes to production Hatikwa is extremely detail oriented. Sometimes it takes him months to finish a track because he’s just not quite satisfied with a single element. Like the music itself, this approach represents his signature style: Less is more, and quality surpasses quantity. Hatikwa knows exactly that a single sound can trigger the most profound emotions if it’s only in perfect tune, and if it only has enough space to unfold its unique vibration. Just like a spatial environment that has been designed in accordance with the priciples of Feng Shui, his sound creates an intense feeling of flowing harmony and effortless power – a highly energizing listening experience that can best be described as deeply psychedelic.