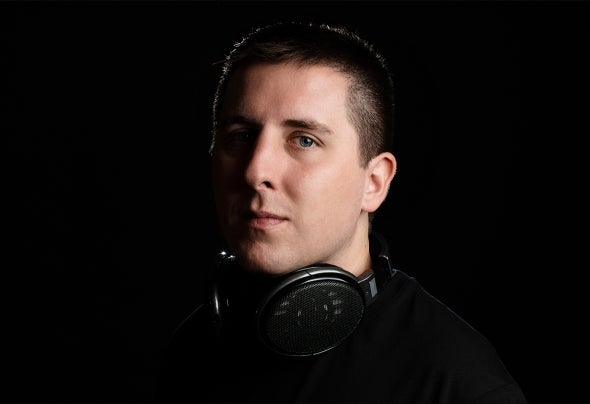 Xenoben is the stage name of UK-based Psychedelic Trance producer & DJ Benjamin Gildersleve.Ben’s passion for Psychedelic Trance started in London at the turn of the century when he attended some of the UK’s biggest Psytrance events. He turned from DJing to producing in 2012 and since then has released several tracks on CD and digital format and performed at various festivals.In May 2018, Xenoben released his first EP ‘Morning Daze’ on major label TesseracTstudio which smashed its way to the top of the Beatport Psytrance Releases chart. Later that year, a collaboration EP with Waveform also hit the number 1 position, earning Ben and his project more respect within the trance scene.Inspiration for his project is drawn from other talented UK producers and merged with the Serbian-style techniques of TesseracTstudio artists to produce clever and hypnotic polychrome atmospheres and trippy psychedelic vocal effects over intimidating heavy basslines.The future is bright for Xenoben with many singles, releases, collaborations and event bookings coming in the very near future.