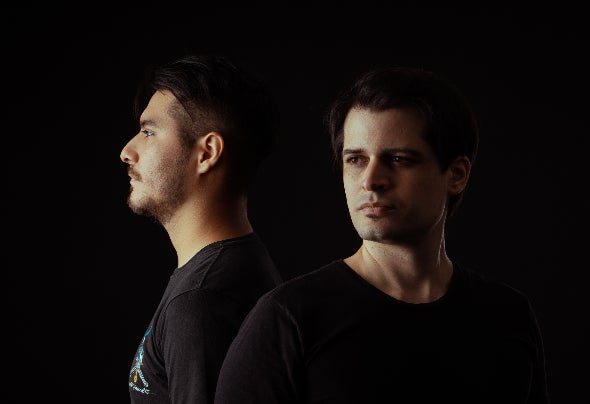 Deep Vibration is a Dj / Producer duo formed by Damian Morelli & Lucas Fumstom from Buenos Aires, Argentina The origins of the project are inuenced by exponents of the genre such as Liquid Soul, Vertical Mode and Symbolic, which stand out for combining all that energy of trance, psychedelia and progressive. Today their sound has turned upside down and their productions speed up their BPM, to include modern Psychedelic. In 2015, Deep Vibration released their rst Single called “Deeper Winter's Call” from there it has not stopped sealing and today it is publishing in the best Labels such as Iono, Transcape Records, Antu Records, TechSafari Records, Dacru Records and sounding around of the world.