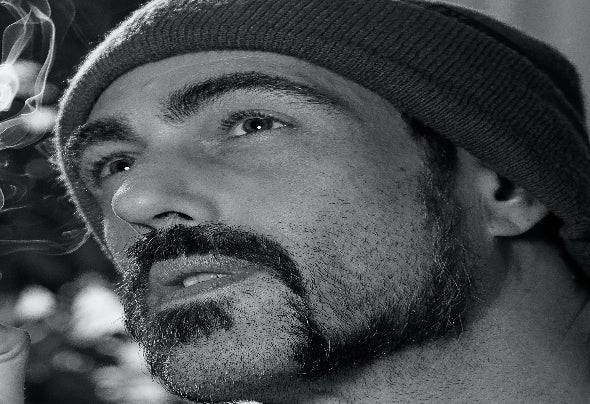 Try him, it works... :) HERE ARE SOME FACTS ABOUT THE DJ, PRODUCER AND SINGER MARC DEAL - WHO IS BASED IN HAMBURG, GERMANY: UNTIL NOW HE HASN'T WORKED HARD ON HIS PRESENCE ON THE INTERNET. He DIDN'T FEEL LIKE HAVING TO PRESENT HIMSELF ONLINE, RATHER STAYING IN THE BACKGROUND: BUT THINGS AHVE CHANGED Marc is a well known and frequently booked artist on the Hamburgs Club Scene, As a DJ Team, together with Sascha Reimann aka Ferris MC (celebraty Rapper/Actor), they were known as Maniax, touring throughout Germany for many years, becoming widely recognized and popular, reaching quite an acceptable amount of recognition in the German Dance Scene. After 9 years of hard work, their musical interest differed, they parted and both went their separate ways. Marc needed to find back to his Techno Roots. Mr. DEAL has produced together with other well-known producers such as, Oliver Huntemann, Stefan Bodzin, D.I.M.(BOYZ NOIZE), Moonbootica, Marcacrdipane and many others. HIs newest colaborations are with Carbon and Fabio Fusco. Having to always deal with his own intense interest for many different Music Styles, Marc decided to split these into different "Aka's". Dirty Deal is one of them. This is a Techno House Style, which, though being old school, attempts to also be something new. As Inge Noise Marc has, furthermore, released a track on the Cult Label Gigolo Records as well as on a number of others. He remixed the Scandinavian artist Cloven, the Title was "I want you". As Marc Deal he 2005 released a track with Moonbootica called "Runnin" which was immediately a big hit and was even on the German Music Charts. On this track he performed as a singer, rough,smoky and deep.You can hear his deep South African roots! Amongst other places and venues Marc has also sung at the Mayday Main Stage, Nature One , SMS and other huge Events. He is trying to cope in this hard world and lives for MUSIC...<3 Try him, it works... :)