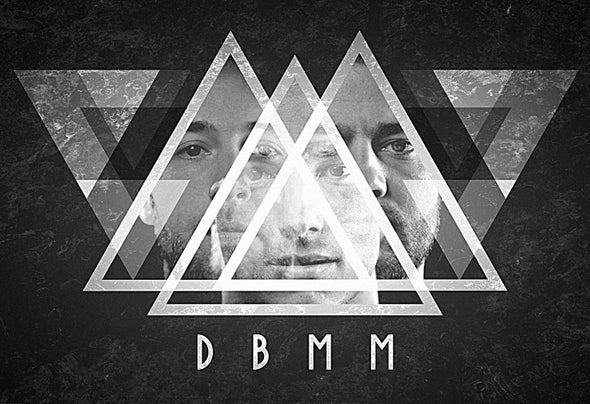 DBMM is the abbreviation for “Discoburger Music Monster”, a combination consisting of the three producers and DJ-pals Patric, Marco and Cédric. For the three dynamic heads, DBMM is the perfect possibility to let their creativity run free and to lead the listener into the colourful world of electronic music by using fresh and groovy sounds. Since November 2011, every second Friday you can hear DBMM with a live set on the best-known local radio station Radio 24 in the show Friday Night. With their first in-official production, right away, the boys gained a great reputation, even beyond the Swiss border, by making a remix for their friends from the band Snow Patrol of their song “Called Out In The Dark”. Later, that song was published as a bootleg by the band itself. The unmistakable and young sound from DBMM also found favour in Zurich, the hometown of the producers. Since the middle of 2012, the Zurich music label Hive Audio is the boys’ new home base. DBMM’s sound takes you into a world which conveys the feeling as if you were spending an evening with your best friends in your favourite club!