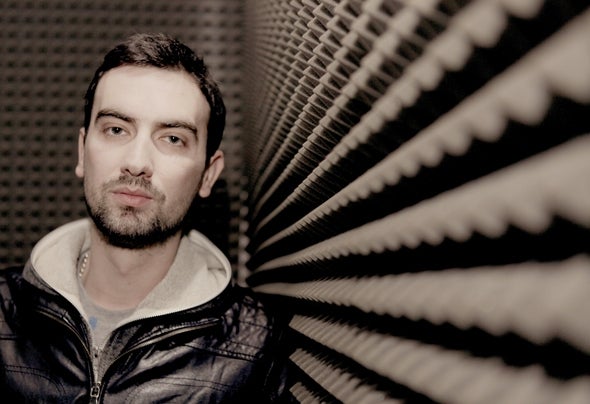 He's one of Albania's most known DJ/Producers, and goes by the name Arbre Blass. A love for electronic dance, a large set of skills in music technology and sever years of hard work are some of the contributors to his success. He started his DJ career by playing in small local clubs and became quickly noticed for his unique sets and energy, which granted him access to the decks of the most popular clubs all over the country. As a producer he started by remixing tracks for world class DJs including Lissat&Voltax, Baggi Begovic, Mousa Clarke, Big World and Frencesco Diaz, Lauer & Canrad for labels such as, Kingdom Kome Cuts, Slamin Music, Wormland Black, Gramma. Since the beginning he was a lover and a follower of pure house music so it came as no surprise that his first single "No Regrets" released in 2010 was a massive progressive house track. Released by Wromland Black records with great remixes from Albin Mayers, Jonas Selberg, Slcurtiz and Zedd, this tune was included in many compilations and found the support of Francesco Diaz, DJ Paulete, Jochen Pash and many others. While proactively releasing tracks and remixes, his next one, "Raw Heat" was done in collaboration with Modaal and was a crowd pleaser in Miami Music Fest, included in "Live and Direct Miami 2011" by Cr2 Records. And the last single was 'How Long' released on Gramma Rec in August 2011.There are two ways to get in touch and fall in love with the Arbre Blass Sound: the DJ-Set or a Live PA. It provides the freshest club-sounds and a unique live performance. And last but not least, Arbre Blass loves you!