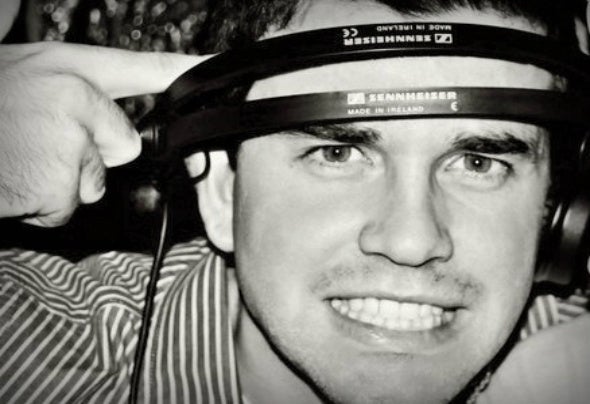 Born and raised in Rome, Italy, Quadro was influenced since an early age by his mother love for music, he was eight years old when he started to have violin and piano lessons. Since then he spends all his free time listening too all kinds of music forms: classical, rock, metal, and later dance, techno, house, electro, trance and finally progressive house. Now his favorite artists are: Tiesto, Armin van Buuren, Deadmau5, Avicii and Fedde Le Grand. On 2008 he discovered his passion for producing music, than he began playing as DJ in famous clubs and parties in Rome. Later he started learning on his own how to use sequencer applications. He started with Fruity Loops and Reason but now he always works and plays with Ableton Live. Before Music, his second passion is soccer; infact he's a great supporter of Napoli Soccer Team. In 2010 he started studying Sound's Science at the Math University of Rome.