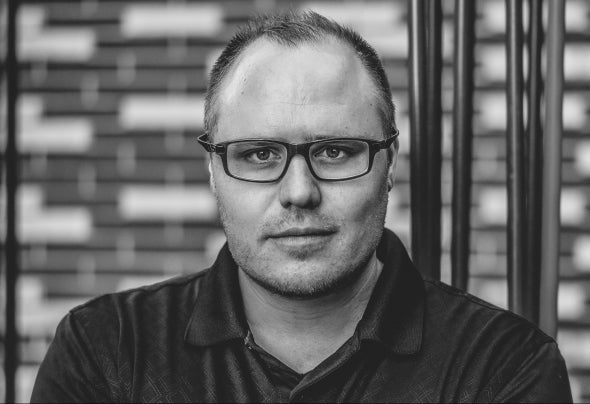 If you’re the sort of music fan who likes being able to say that they listened to an artist before they caught on, then Venaccio is a name you should know. Being that his tireless work ethic has afforded him releases through such prominent labels as Black Hole Recordings and Flashover Recordings, it’s only a matter of time before the “space trance” innovator’s tireless work ethic lands him on the global radar.An original track of his titled “Foxy” got picked up and included in Ferry Corsten’s Once Upon A Night Vol. 4, and during Corsten’s performance at Beta Nightclub, Venacciogot to hear the Dutch DJ/producer play the track on the nightclub’s Funktion-One sound system. This marked the beginning of a fruitful relationship between Venaccio and Corsten’s artist label, Flashover Recordings.From 2014 on, Venaccio began to hone his own definitive space trance sound, starting with his bootleg of Hans Zimmer’s “Interstellar.” Most recently, his May, 2016 Flashover release, “Space Cowboy,” reached the top ten most-downloaded songs on the Beatport chart Flashover Trance for its euphoric melody and subtle, dark undertones joined together by swelling uplifts. His latest track, 'Wave Rush' is expected to perform just as strong.If his current trajectory is any indication, Venaccio stands a strong chance of emerging as one of the more respected names in the trance – what ensures it more than anything else is that the fame itself isn’t even his end game. Even if none of his music had received the kind of support that it has, he wouldn’t be able to stop making it no matter how hard he tried.