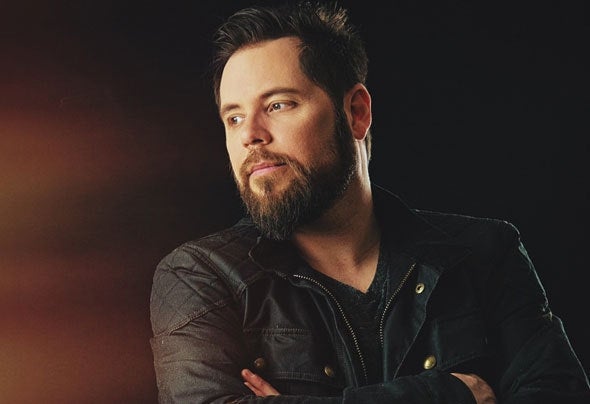 "Certainly an impressive and original talent" - DJ Mag (Winter 2018)Certain paradigms in the world of electronic music cannot be entirely replicated, and the body of work by Ryan Farish deserves such an accolade. The decorated DJ, producer, composer and multi-instrumentalist has touched innumerable hearts over the course of his career. Although best described as downtempo or chillout, Farish’s music exists in a category all its own. By pairing rich instrumentals with elements of ambient and uplifting trance, he’s yielded a polished and unmistakable sound that resonates with a wide international audience. He’s garnered over 270 million streams across the major digital platforms. After putting out studio albums at an almost annual rate, Farish became a co- writer and co-publisher of a GRAMMY®-nominated recording in 2008.The following year, he launched his own record label, RYTONE Entertainment. In 2014, Farish debuted on Black Hole Recordings with the release of “Distance” featuring Coury Palermo, the first of several singles Farish would put out through the world-renowned trance label. His songs have received support on such radio shows as Above & Beyond’s Group Therapy, Lange’s Create and Kyau & Albert’s Euphonic Sessions. As of 2017, Farish has been enlisted to remix a collaboration between two respected figures in trance music. The Ryan Farish Remix of “Amnesia” by Paul Oakenfold and Jordan Suckley appeared on Dreamstate Volume One. While not produced exclusively for nightclubs and festivals, Farish’s music exhibits a supreme appeal. Each concept’s flawless execution speaks to his years of experience in the studio. Farish frequently engages his online supporters, maintaining a fiercely loyal fan base that shares in his ongoing success. As electronic music’s youngest generation of enthusiasts discovers the music of Ryan Farish, his catalogue of music will continue to expand. For Farish, the artistic journey has only just begun.