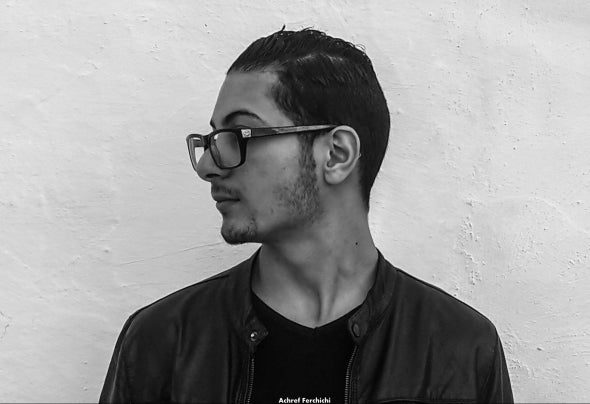 Hamza Khammessi, a Trance Dj/Producer Born in the city of Ben Arous, Tunisia on January, 9th, 1995. Very influenced by this musical genre from a very young age and inspired by various artists such as Armin van Buuren, Alexander Popov, Alexandre Bergheau, Hazem Beltagui, Roger Shah, Markus Schulz and many more... After years of patience and hard work He recently decided to reveal his talent through his newly productions at various labels.M@zda was one of his first productions guiding him to the gates of Trance music scene.Hamza is willing with his upcoming releases to achieve his so awaited dreams of getting closer to reach the top of the scene.