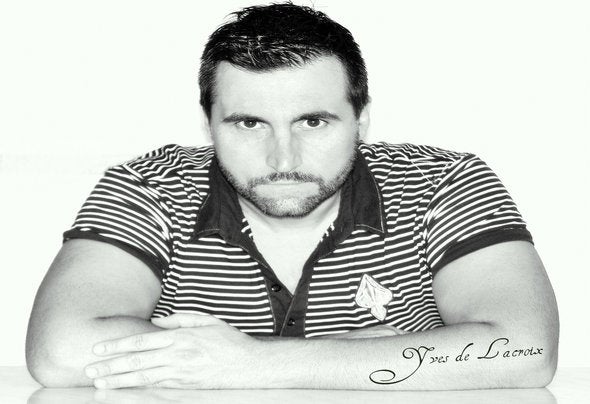 2010, Yves De Lacroix (aka Dave Pagani DJ) teams up with Fabio XB and "Close To The Stars" (Armada Music), their first track together, drops as huge trance hit.2012, "Close To The Stars" is still playing in many clubs all around the world.As a teenager, after playing in a orchestra and singing in different bands, Yves curiosity ledead him toward DJing. His french roots strongly influenced the italian DJ's love for electro sounds.For the past 19 years, Yves De Lacroix took his nighttime audience on trip of electro, trance, techno and progressive sounds with his unmistakble groove.Producing for labels such as Armada, Future Focus Recordings,Arisa Audio (HBR) and Muziek Colours LTD (Undervise Records), Yves had the chance to collaborate with Fabio XB, Lange, Albert A-Yellow, Steve Brian, and earned the privilege of getting remixes by Jerome Isma-Ae, Chris Schweizer, First State and many more.But when the groove feels more electro or techno, the records are produced under the alias of DELACROIX who lately collaborated with some new fresh artists as Marell, Khrys Kloudz, Hardem and Kevin Mayer.On daytime Yves works as DJ live, producer and sound engineer teacher for one of the foremost institutes in Italy.