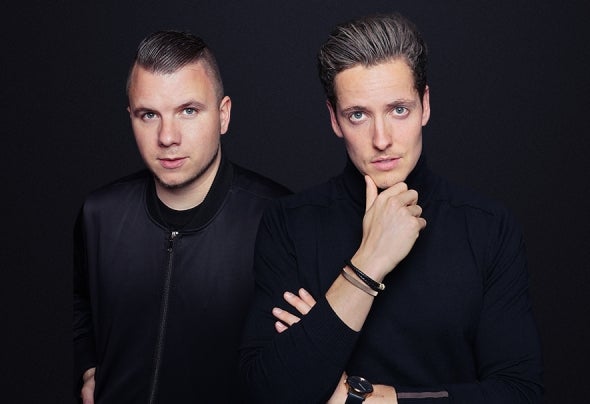 Meeting at the conservatory for music in The Netherlands, Rinze ‘Ray’ Hofstee and Joep ‘Jim’ Smeele formed an instant connection bound by a shared love of music composition and electronic dance music. Drawing influences from Daft Punk, Bingo Players and Swedish House Mafia, their infectious blend of big beats and progressive house melodies quickly garnered them serious attention in all the right places. Coming from the Netherlands, where there genuinely seems to be something in the water when it comes to electronic dance music success, the pair have released on some of the world’s most influential imprints - Revealed Recordings, Spinnin’ Records, Warner, Interscope, Def Jam, Sony and Capital. Official remixes for Rihanna & David Guetta, Madonna, Moby, Rita Ora, Avicii and Icona Pop have peppered the global radio airwaves, ensuring their sound reaches millions of ears in all four corners of the planet.